About the Country
Cookin' Host

Cindy lives on a farm northeast of Eureka with her husband Jim. Their son Sam is a graduate of Eureka High School. Cindy also enjoys spending time with her step-son JP Schumacher (wife Signe) and children Evie and Josie.

In addition to hosting Country Cookin’, Cindy also works as a writer/independent contractor with the Northwest Blade Newspaper. She has previously served as the office/financial secretary for the Zion Lutheran Church and held positions as a office manager and buyer with Kitchen Connection, a manager with Forshaw of St. Louis, and a secretary with Century 21 Roberts Nichols Realty.

Cindy is no stranger to food preparation. Her family has been in the restaurant business for many years. Her paternal grandparents ran several restaurants and supper clubs in North and South Dakota over the years in the towns of Lemmon, Ellendale, Britton and Aberdeen. (Sherman Hotel, White Way Cafe, and Helen’s California Kitchen) After her grandfather’s passing, Cindy’s parents bought Helen’s from her grandmother and ran it until retiring on August 31, 1997. Cindy’s maternal grandmother ran Mae’s Cafe in Aberdeen until September 1972. She then cooked at the Holiday Inn and became the salad maker at Helen’s until she retired at the age of 93. Cindy’s great-uncle, Harry Cacavas ran the Virginia Cafe in Aberdeen until his death in 1972. 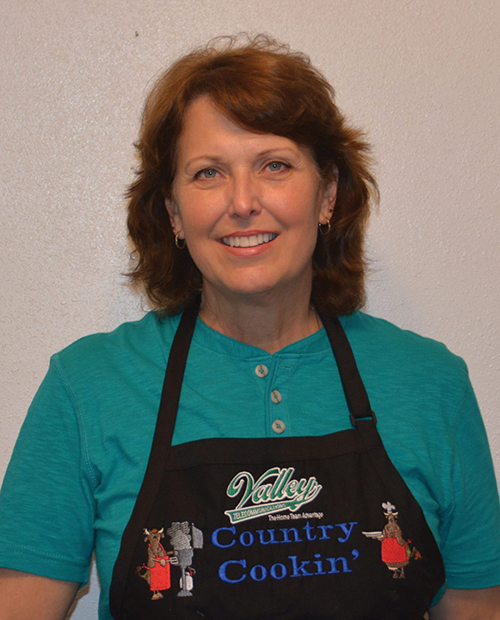